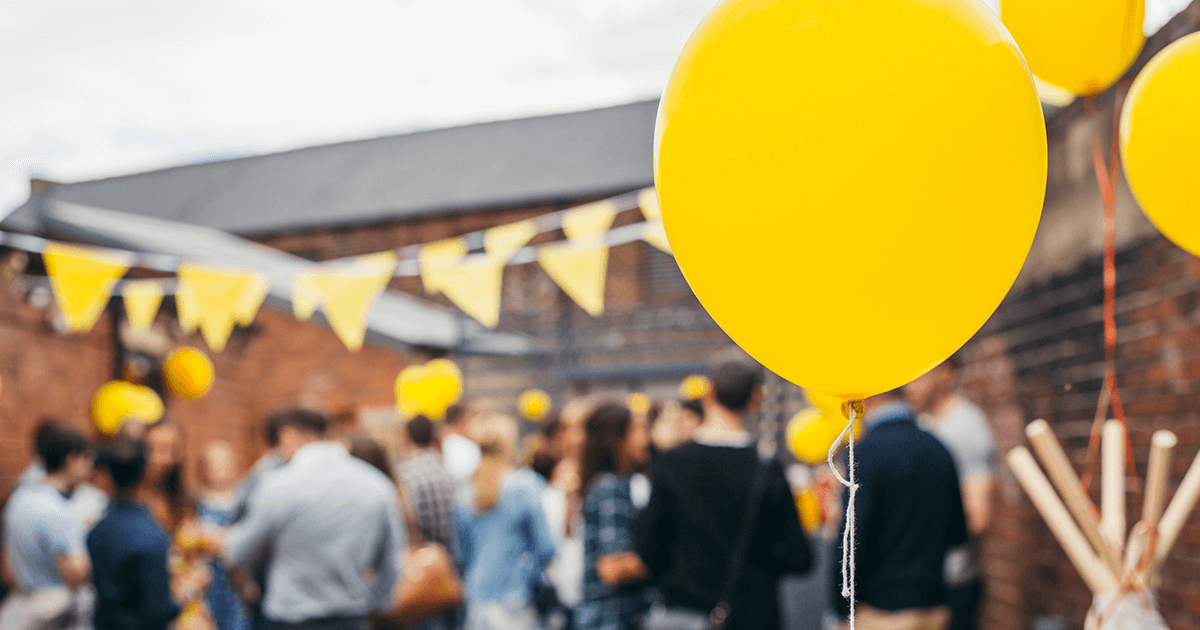 Back at the beginning of the year when the nights were long and the days cold and wet, we dreamt of warmer times and decided that 2015 was going to be the year we’d hold the first Engage Summer Party.

With the guest list growing at an alarming rate, it soon became apparent that the initial plan of a few people huddled around a BBQ with some Red Stripe just wasn’t going to cut it. It was clear we needed to re-think things…

Fast forward a few months and the caterers were lined up, the venue and band booked and we’d even managed to dodge the rain! Colleagues, friends and family duly descended on the newly opened Duke Studios ‘Yarden’ ready for what promised to be a memorable day of games, music, dancing and drinking - and it certainly didn’t disappoint!

It soon became apparent that the initial plan of a few people huddled around a BBQ with some Red Stripe just wasn’t going to cut it.

Looking around at the 80+ strong mix of (mostly drunk) parents, kids, partners and friends was a proud moment for the team and a great milestone as we head towards our 8th year as an agency.

As for the plans for 2016, well you’ll just have to watch this space, but rest assured #EngageSummer will be back - bigger, brighter and better (we hope!)

In the meantime, you can see a few of our favourite moments below or view the full album on Facebook.