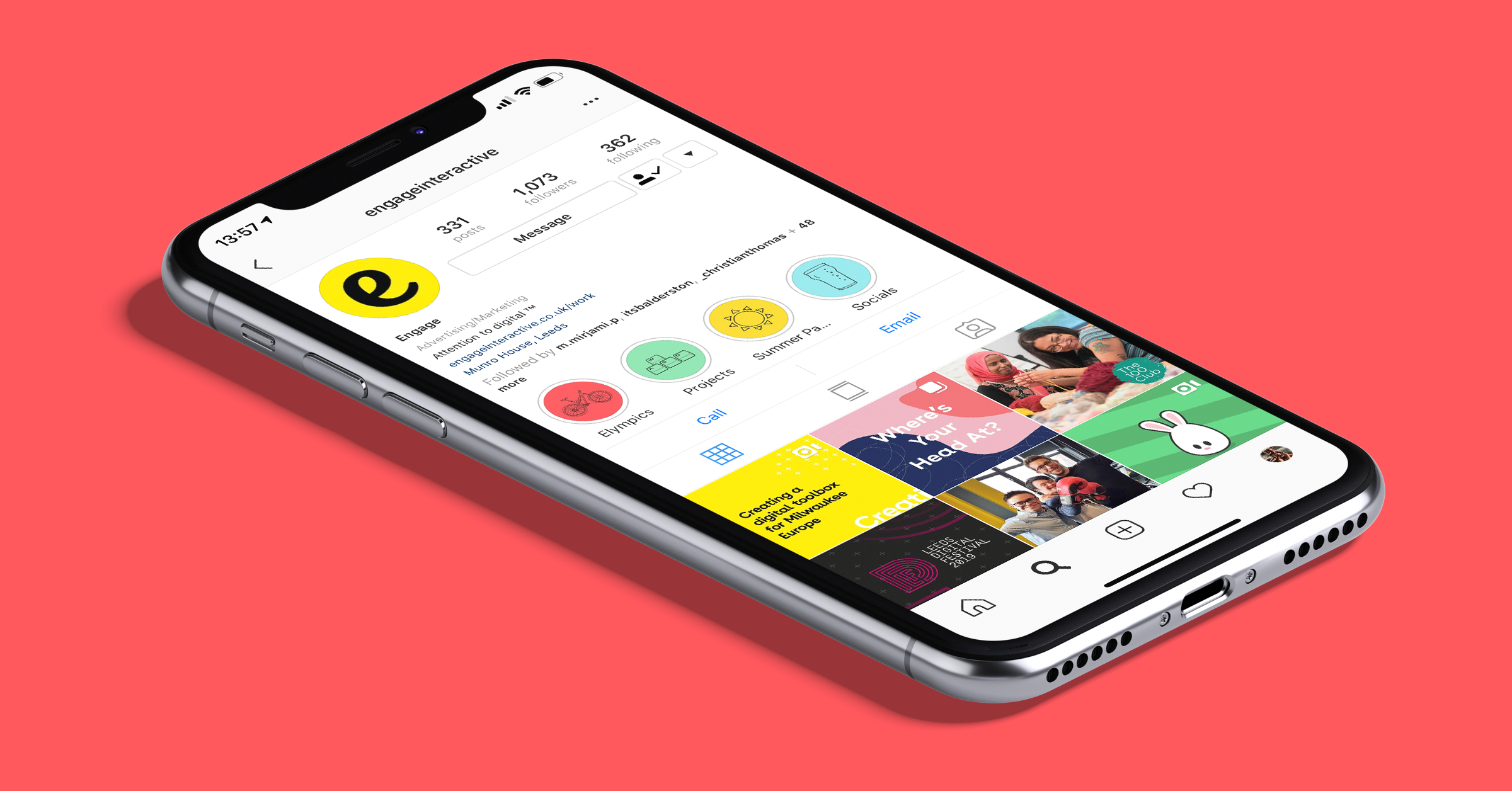 Some Canadian Instagram users may have noticed that like counts have recently disappeared from their posts. It’s not a glitch - Instagram are officially testing hiding likes from photos, apparently in a bid to ease ‘engagement anxiety’ and address claims that the sense of pressure on social media is having an impact on users’ mental health.

For now this test is only running in Canada, and it’s not clear how many users are part of the trial.

Why is this being tested?

Likes are the go-to benchmark for how popular a post is, so why are Instagram hiding them? For several years social media platforms have been under fire for damaging people’s sense of confidence and self worth, and this is particularly true of Instagram, where the majority of the most popular figures on the platform put forward an apparently perfect life in their photos and subsequently pull in the biggest like stats.

Instagram claim the test is to combat this sense of competition by encouraging followers to focus solely on the content, not how many likes it has. It’s a logical move, especially when we know there’s already a trend among younger users of deleting posts that don’t get enough traction. By removing public like tallies, they remove the sense of pressure for the poster and potentially encourage more natural interaction, as the decision to like will not be influenced by how many others have already done the same.

While not stated outwardly by Instagram, the move could also be an attempt to address the growth of bots and bought likes that, if online feedback is anything to go by, seems to have grown since the algorithm update. If likes are no longer a visible status symbol on the platform, there’s nothing to be gained from buying them.

What role has Stories played?

In short, probably a big one. Instagram Stories have no publicly visible engagement metrics and are displayed at least partly chronologically, which puts less performance pressure on posters. But Story use is growing hugely, with 500 million people using Stories daily vs 300 million in 2017.

Instagram have previously theorised that the appeal of Stories was due to users feeling more free to be authentic in this 24-hour expiry format, which first gained popularity on Snapchat. When Stories disappear after 24 hours, they don’t impact on a perfectly curated feed, and lack the weight of a permanent post that you may be held accountable for in the future. But this perceived freedom may also extend to a lack of worry over engagement. It seems highly likely that this test has been inspired by the growing use of Stories.

What does this mean for marketers?

If rolled out worldwide, this change could pose a challenge for influencer marketers. Likes are commonly used as a popularity gauge for those of us who want to dig a little deeper than just follower numbers; average likes per post, along with comments, give an idea of how much actual visibility and influence the Instagrammer has with their followers.

Without immediate access to an influencer’s like stats, outreach research suddenly becomes a much more long winded task. But with bought likes, bots and ‘like pods’ popular among groups of smaller influencers skewing our data, it could be argued that the age of likes was already coming to an end.

So, what could Instagram hiding likes mean for influencer marketing?

If likes were no longer public, the only way to establish an Instagrammer’s engagement would be to contact them and ask. But if we’re going to the trouble of contacting them anyway, why stop at likes? The extra info we can get from simply taking extra time to speak to an influencer can be huge; audience insight, previous collaboration performance and sales driven are often readily available in an influencer’s media pack.

Sometimes it’s easy to get caught up in the stats and forget to focus on the content. On such a visual platform, we have a great opportunity to convey the brand’s identity with the right people and the right shot, but so often brands miss the mark with a poorly thought out image. This could be a chance for users and brands alike to put our trust back in the content.

As a relative newcomer to the digital industry with limited tracking capabilities, influencer marketing has mostly existed in the same realm as TV and offline PR, where objectives focus more on brand exposure and authority building than direct traffic and sales.

But this could all be about to change. As the influencer marketing world matures and costs increase, brands are naturally looking for more in terms of ROI. Of course we’ll still be able to get access to like stats of paid content through the Instagrammer’s profile, but is this even enough anymore?

As focus on likes decreases, the natural progression of influencer marketing as it grows is to become more focused on actual sales. Reach, positive comments and saves will still have their place as valuable in-app metrics, but influencers are likely going to be called upon to live up to their name and prove they can actually influence consumer behaviour.

Instagram’s new branded content ads, which enable brands to promote influencer content in the same way they would with their own posts, show that Instagram is supporting the growth of influencer marketing within the platform, and should give brands the same level of insight that they would get from their own promoted posts.

Click-throughs to website will become more important, but the next big thing is undoubtedly going to be Instagram’s new shopping tool for creators, recently announced as a beta test with a select number of content creators. For those with real authority, the ability to sell directly to their followers within the app will give influencers a huge bargaining chip with brands, and provide marketing teams with a powerful ROI to prove the power of influencer marketing once and for all.

The result of Instagram’s hiding likes test is yet to be revealed, but what is almost certain is that the age of likes is over, and it’s time for a new approach.

Kate works closely with clients to develop creative campaigns that shine. With a background in content and an addiction to Twitter, there's nothing she loves more than a piece of snappy copy. 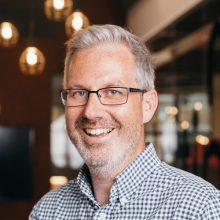 Proud to be a B Corp™

Following on from our blog post last August, we’ve just this week had the fantastic news that we’ve achieved B Corp certification. 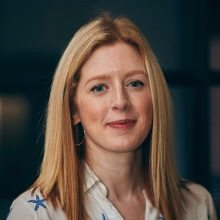 When Engage created its People development and Culture (PdC) team in 2019, we had a vision that stretched beyond simply helping our colleagues to achieve their professional goals - we hoped to support their personal growth too. 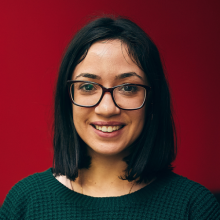 Google Ads is sunsetting Broad Match Modifier keyword. We share 5 steps to help you prepare for the merger between BMM and Phrase Match keywords.